Three young cadets – did they know what they were in for? 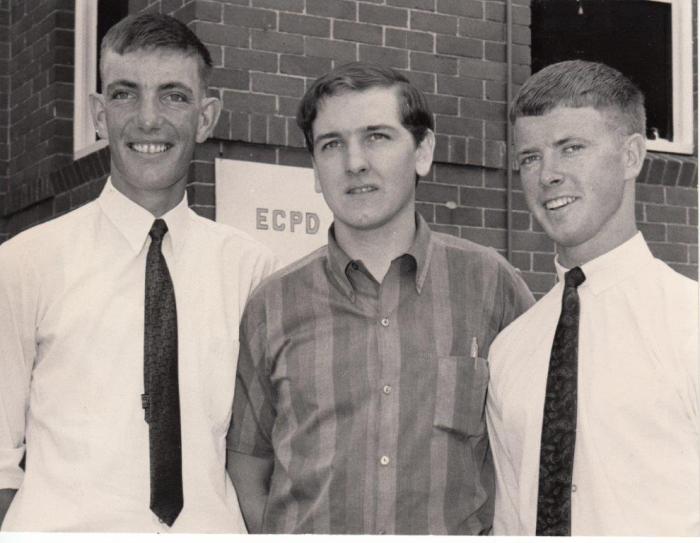 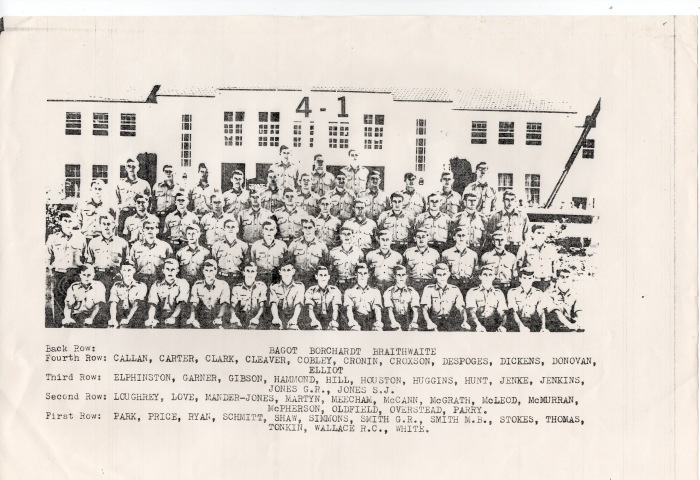 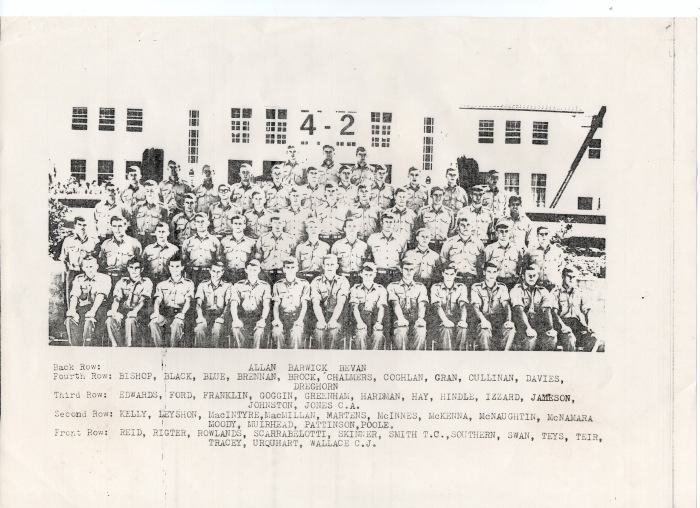 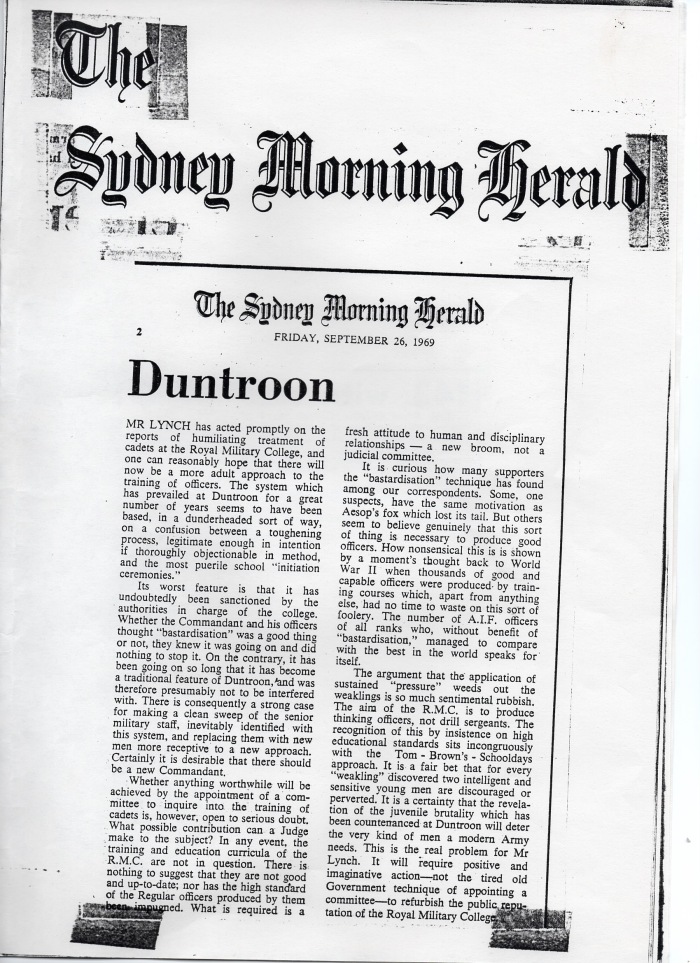 At least some found it amusing….. 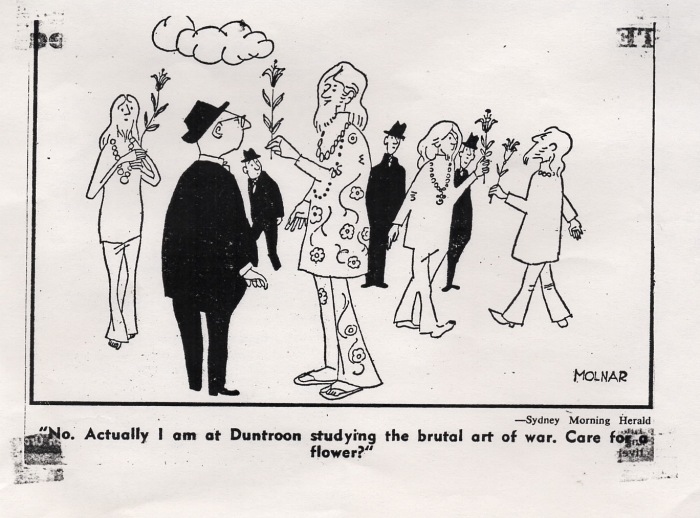 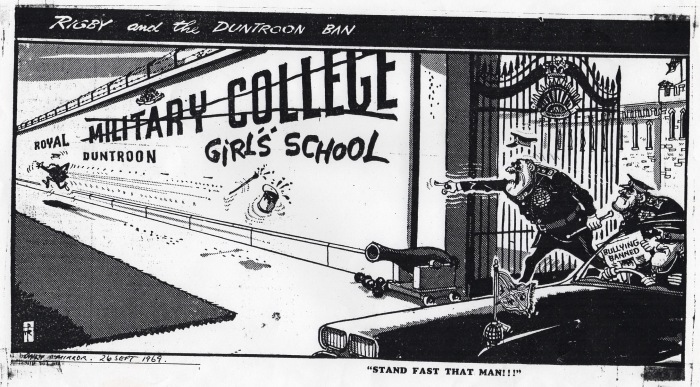 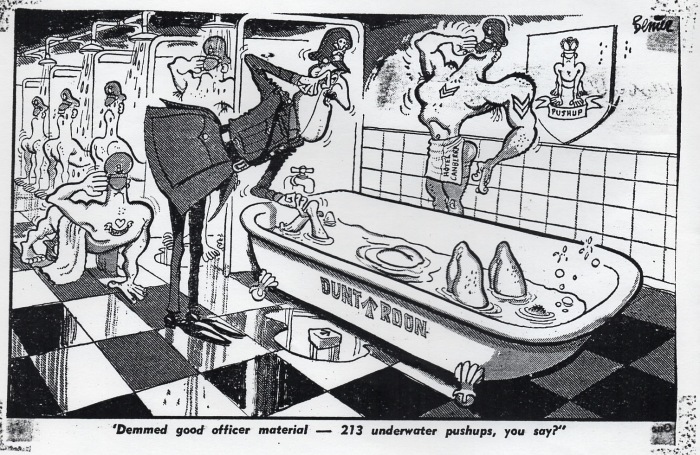 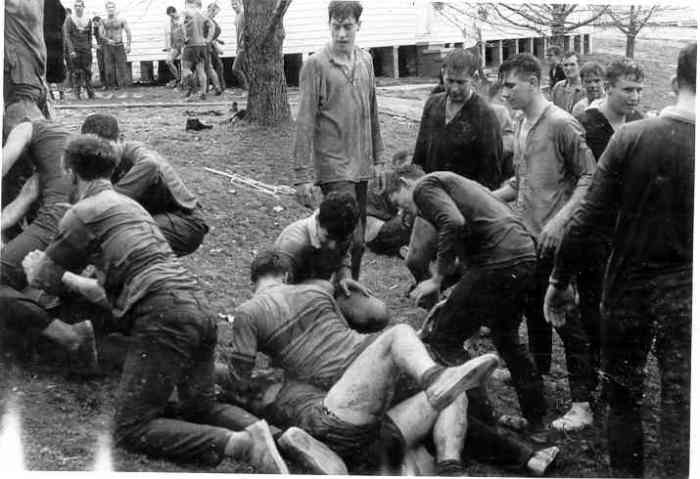 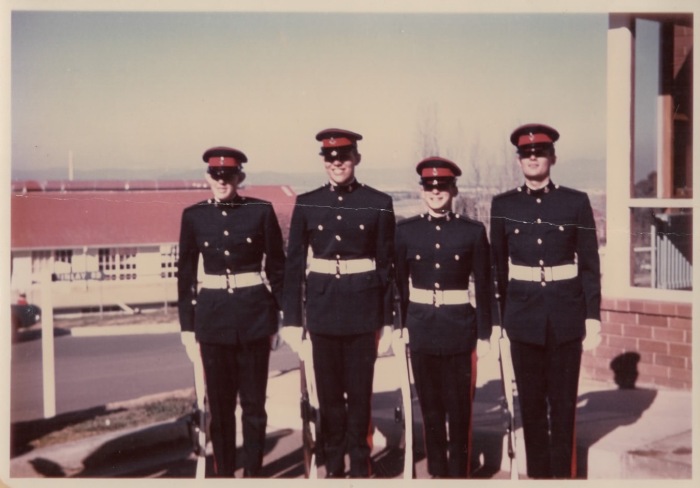 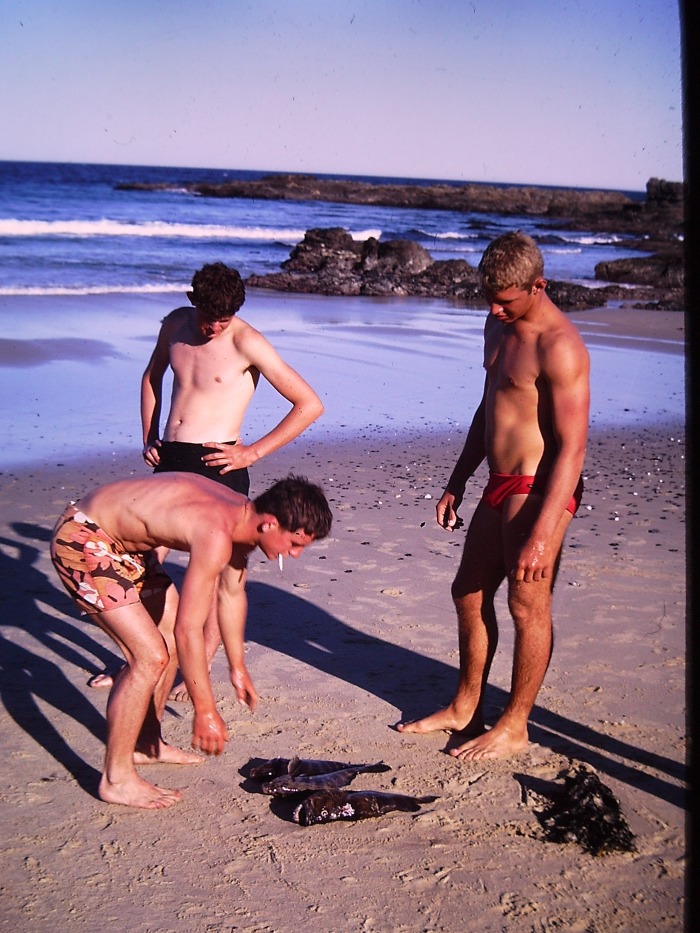 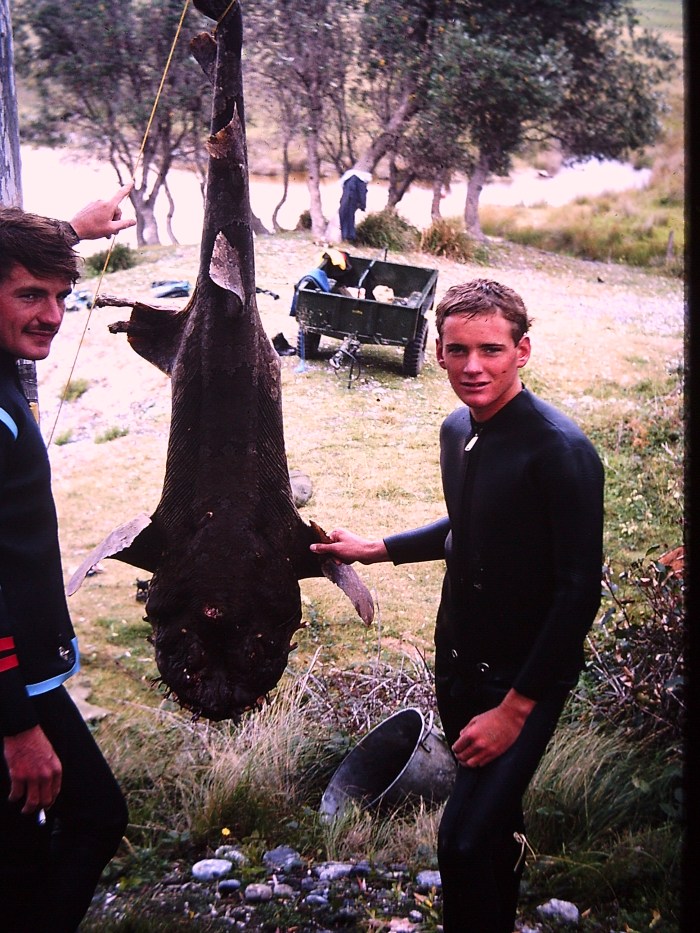 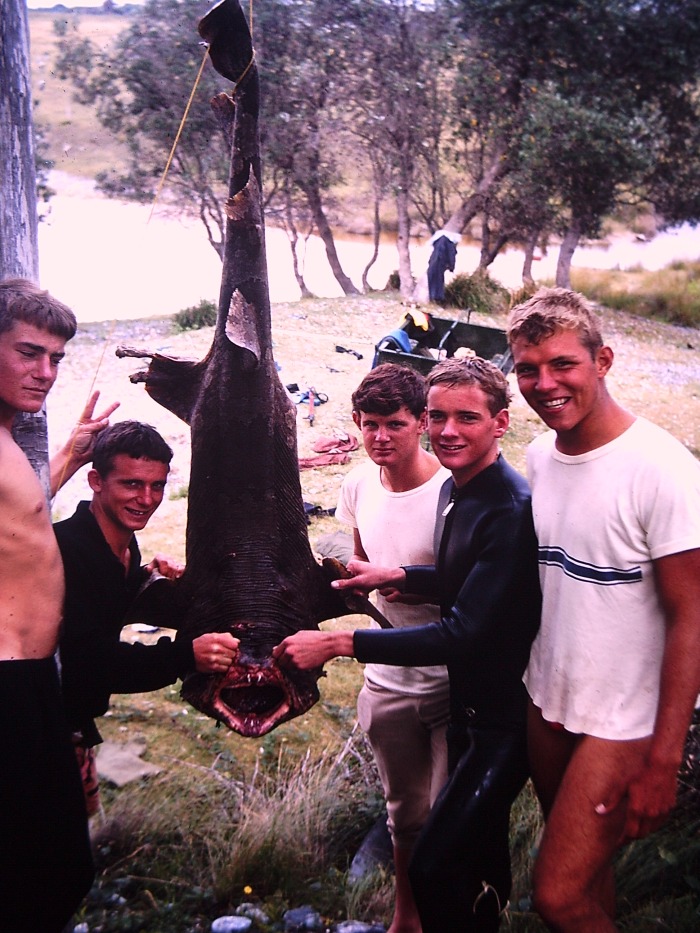 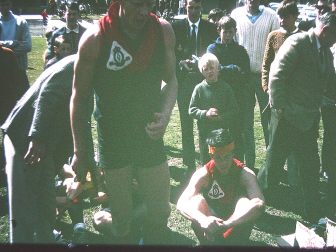 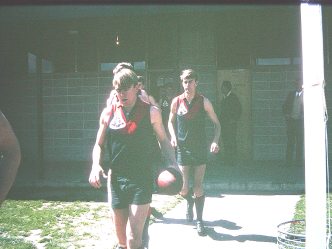 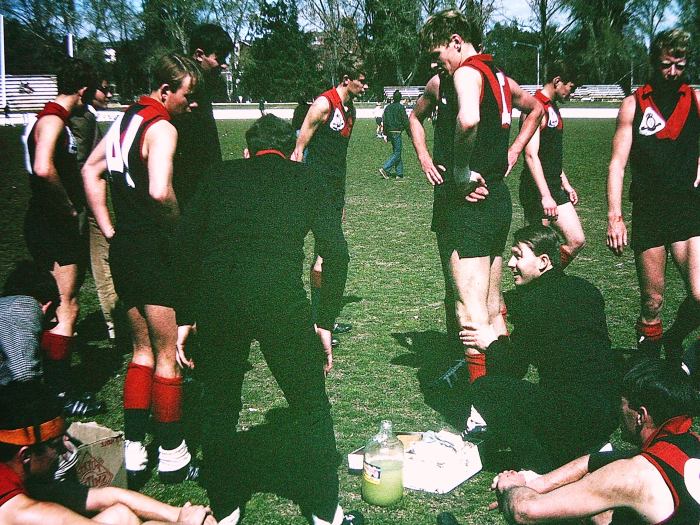 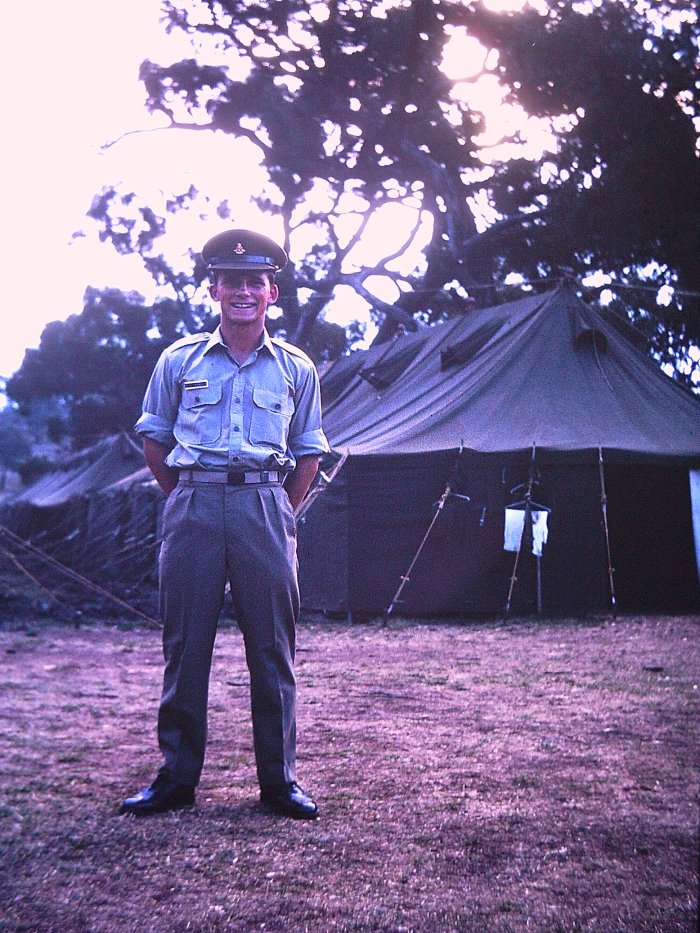 Don’t know if the enemy is scared….. 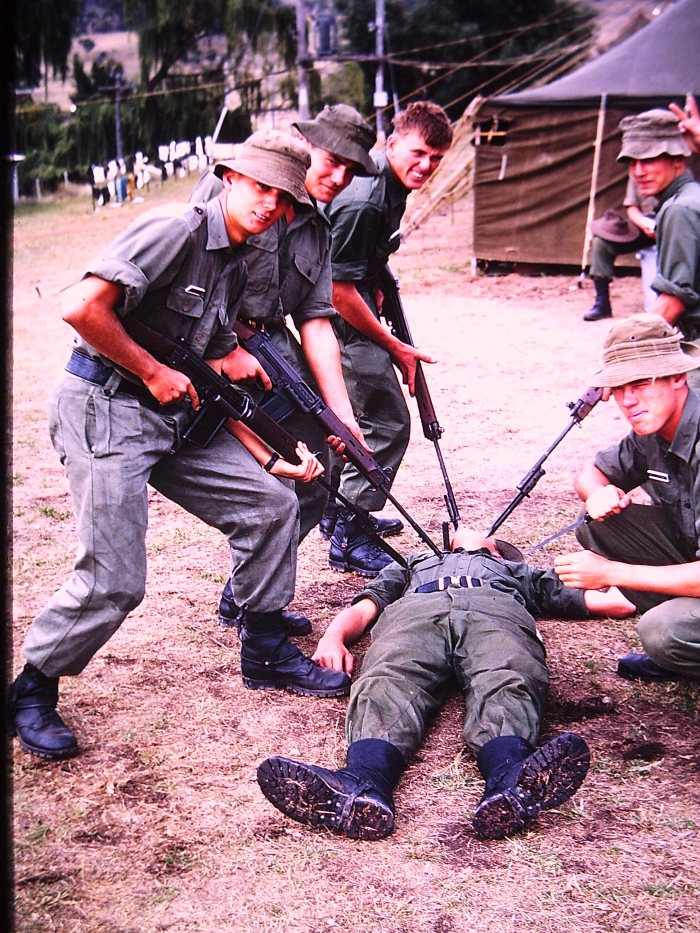 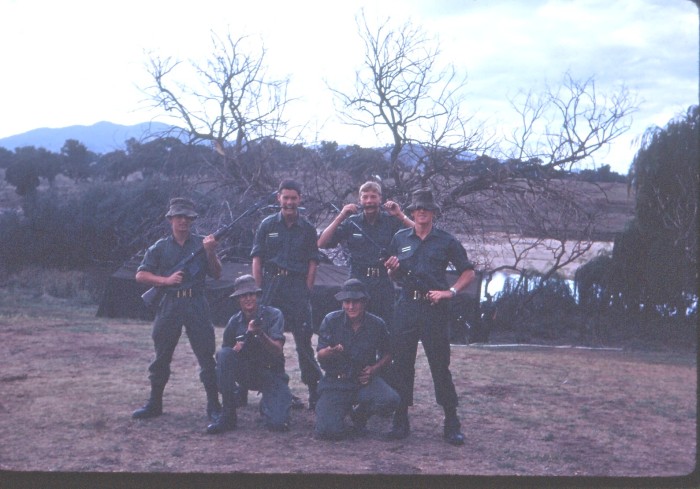 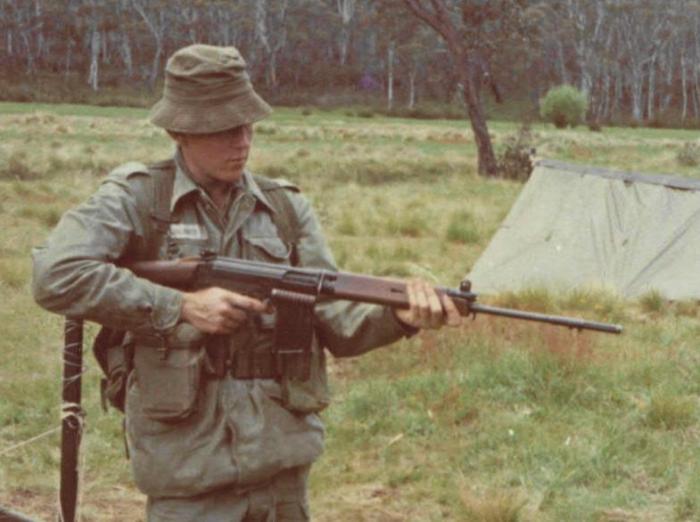 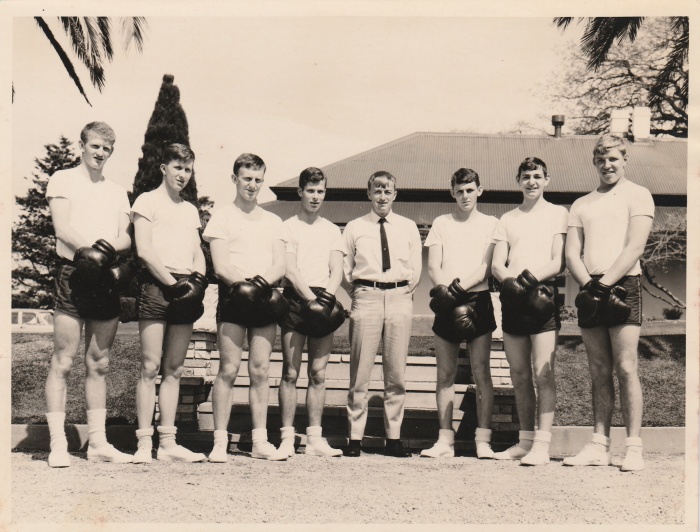 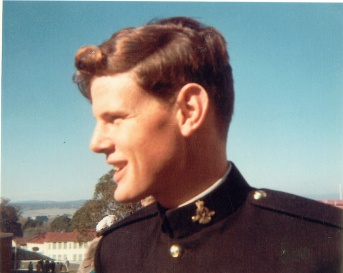 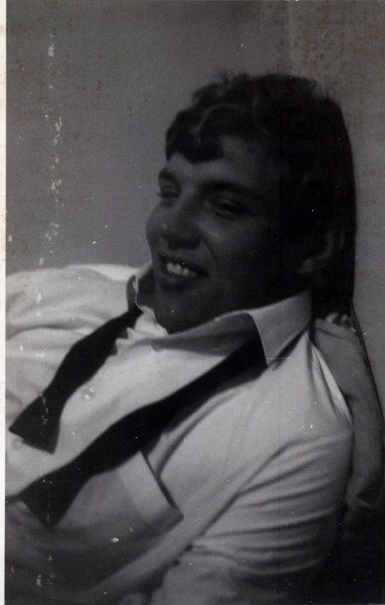